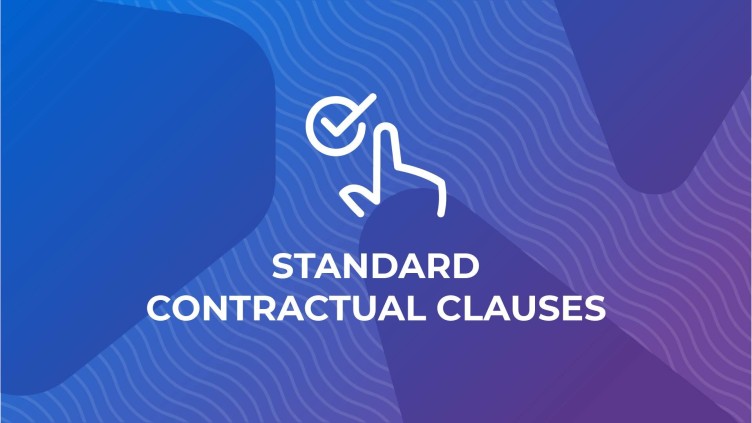 The Cyberspace Administration of China (CAC), the key government authority empowered to enforce the PRC Personal Information Protection Law (PIPL), released a Draft Standard Contractual Clauses on Cross-border Transfer of Personal Information (the Draft SCCs) along with a Draft Regulations on the SCCs (the Draft SCCs Regulations) on June 30, 2022, seeking public comments by July 29, 2022.

The PIPL, effective since November 1, 2021, generally prohibits cross-border data transfer, except where such transfer is necessary for the purpose of data collection and data processing. Under the PIPL, companies who wish to transfer personal data out of China must choose one of the following three compliant options: (i) going through a security assessment conducted by CAC (if the volume of personal information is large), (ii) applying for a certification made by institutions who are appointed by the government (if the cross-border transfer is frequent and regular practice), or (iii) reaching a cross-border data transfer agreement with the overseas data recipient by using the standard contractual terms published by the authority.

Below are some key takeaways from our reading of the Draft SCCs, primarily from the perspective of multi-national companies (MNCs) who have subsidiaries or operations in China.

CAC has proposed the following requirements in the Draft SCCs Regulations. Some of them appear to be hard to be satisfied in practice, in particular for MNCs who directly serve Chinese individual consumers through their Chinese subsidiaries or JVs. MNCs or industrial associations may consider submitting their comments by the deadline of July 29, 2022.

Key Clauses under the Draft SCCs

Certain clauses under the Draft SCCs are indeed additional regulatory requirements rather than traditional contractual obligations to the other side of the contracts:

(a) such further provision is based on a genuine business need,

(b) the data subjects have given their informed consent to such further provision of personal data, and

Author: Dr. Donnie Dong: Admitted to practice in China and New York State, the author is a Certified Information Privacy Manager (CIPM) by the International Association of Privacy Professionals (IAPP). Dr. Dong is a member of the steering committee for Digital Asia Hub, a non-profit think tank collaborating with leading scholars and practitioners of digital society in Asia.